The lack of paper making raw materials is a common problem, the use of seasonal growth plants or wild trees etc for the paper pulp is an effective solution.However, using this material pulping will produce a lot of black liquor containing inorganic compounds, how can get more fiber pulp, low investment to processing black liquor which can let it reach the  water recycling or reach the discharge standard of environmental protection, it has been a worldwide problem all the time. 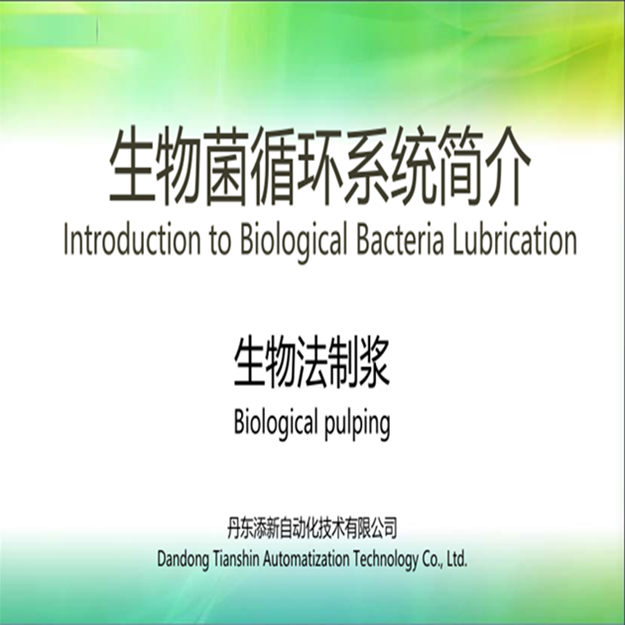