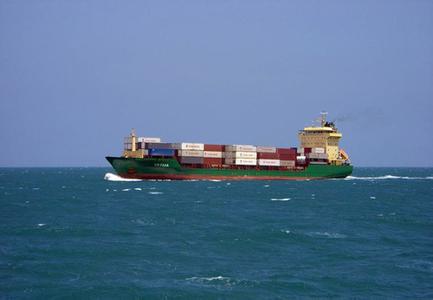 The Capesize vessel is the main ship type for transporting iron ore. Corresponding to the 45% increase in the Capesize index, the export volume of iron ore in Australia and Brazil recently increased significantly, and most of the iron ore was shipped to China.

Data show that in the week of September 4, the export volume of iron ore exports from Australia, Brazil, and India totaled 1979.8 million tons, up 20% from the previous month.

During the week, the export of Australian iron ore was 12.474 million tons, an increase of 31% from the previous month, of which exports to China accounted for 10.142 million tons; while Brazilâ€™s iron ore exports in the week of September 4 were 7.17 million tons, The average level of 5.43 million tons in the first half of this year has increased significantly.

Analyst Yu Chen pointed out that the large-scale mine projects have been gradually expanded and put into operation since the beginning of this year. In the first half of the year, the mine's shipments were generally lower than expected, and the mines further increased their shipments in the second half of the year, so the increase in iron ore traffic volume was obvious.

It is reported that Rio Tinto recently announced that its Western Australia expanded port, railroad and mine mining projects on August 24 shipped the first 165,000 Pilbara blended ore (PB ore) iron ore to Tokyo.

However, Yu Chen pointed out at the same time that although the increase in iron ore traffic volume in the second half of the year is certain, the recent increase in ocean freight fees is too large and there are suspicions that the mine is speculative. Freight rates."