Guizhou Renhuai's first Xikang car advocates positive: the most satisfactory product power and fuel economy
Renhuai is located in the northwestern part of Guizhou Province, and is affiliated to Zunyi City, Guizhou Province. It belongs to the typical mountainous area of â€‹â€‹the Yunnan-Guizhou Plateau and the Sichuan Basin. The terrain is fluctuating and changing. 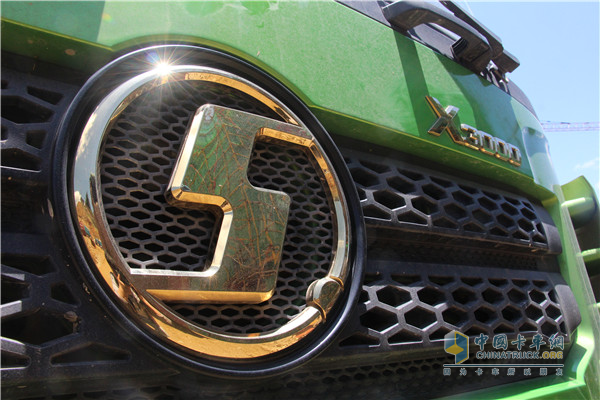 When talking about this struggle, Zhang Junzheng said that he can achieve such a result, and part of the credit is to be given to the Xi'an Cummins engine. How does an engine help Zhang Junzheng carry out the Guizhou transportation business and expand the business map? Let's find the answer together.

"Xi'an Cummins was introduced to me by a dealer I trusted. Although Xi'an Cummins was very famous at the time, but because he had not used it, he still didn't know much. Later, in order to eliminate my concerns, dealers I was given a ticket, saying that if this engine fails under my high attendance conditions, I donâ€™t need to pay for the $100,000 of the car. This is the one between us. Gambling." 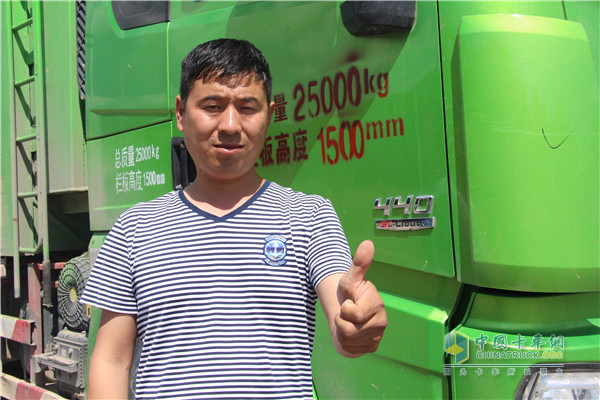 It is understood that Zhang Junzheng's transportation vehicles use the parking mode of people's parking during operation. In addition to normal maintenance, the daily sunrise is only the basic mode. It is also common to improve the transportation efficiency of single vehicles when busy, and Xi'an Cummins products. The reliability is revealed in such a situation.

From the beginning of the use of the product, it has not been in the running-in period, and after several months of high-load work, the vehicle not only has no faults, but even the driver reacts to the driving experience of the Xi'an Cummins engine better than other cars he has driven. Operational experience and efficiency are better than previous vehicles. For a period of actual use, Zhang Junzheng fully understands where the dealer's confidence comes from.

"This 'game' I lost, but I lost, because this time I bet I won a good product." Zhang Junzheng said with a smile. Due to the outstanding performance of Xikang products, Zhang Junzheng has gradually become a loyal fan of Xi'an Cummins, and his trust in the Xi'an Cummins brand has become stronger. 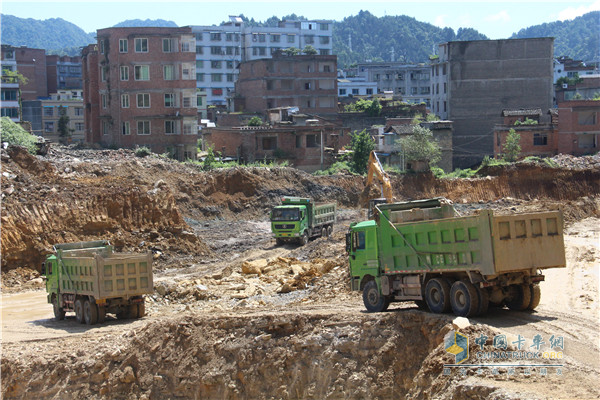 ã€€ã€€ Ten products in the province save 500,000 oil money for Xikang performance praise

If the driver loves Xi'an Cummins because of the excellent use experience brought by his products, then Zhang Junzheng as the boss is most satisfied with the power and fuel economy of Xi'an Cummins.

As mentioned in the previous section, the influence of the power of the engine on the operability of transportation is self-evident in the mountains of Guizhou. At present, Zhang Junzheng's transportation fleet has 5,000, 420, 440 horsepower and other horsepower segments of Xi'an Cummins engine to meet the needs of different regions and different working conditions. Especially for the high-powered models, Zhang Junzheng is always confident. In the same class of engines, the 440-horsepower Xi'an Cummins engine products are remarkable in both the explosive power of the climbing slope and the braking performance under the steep slope. 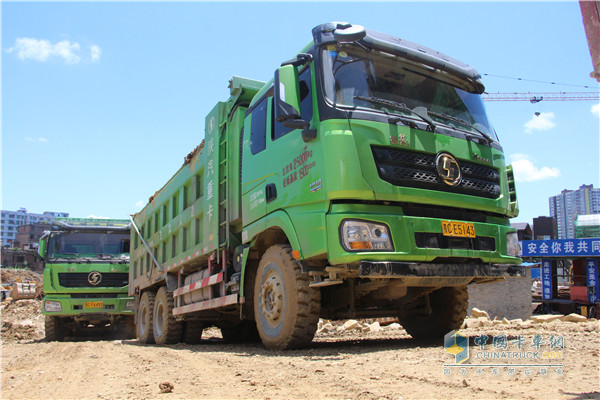 The Shaanxi auto dump truck equipped with Xi'an Cummins is used for a shorter time than other vehicles.

â€œWhen the vehicle is under construction, it is necessary to go through a large slope. Every time my car is used for climbing, it is shorter than the time of other vehicles. At the same time, because the climbing time is short, it will promote the transportation efficiency of our single raft. The number of transport vehicles will also increase, which has contributed a lot to the benefits of the team and the driver." Zhang Junzheng said frankly. 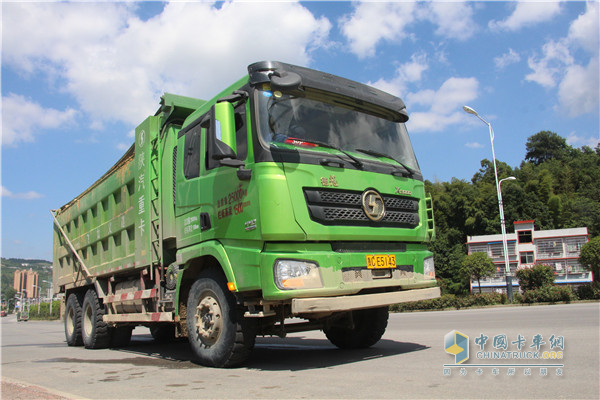 Full of power, no fear of climbing, bringing higher transport efficiency, and intangible gains have also been improved. In terms of the increase in revenue, it must be mentioned that the excellent fuel economy of the Xi'an Cummins engine is helping to reduce costs.

440 horsepower Shaanxi Automobile Cummins car can save about 1.5L of oil

Zhang Junzheng told reporters: "At present, there are more than ten Xikang Power products in my construction site, all of which are my own cars. In terms of fuel consumption, my car is definitely the most economical. We will calculate the fuel consumption of the day after we finish work every day. After comparison, my 440-horsepower Shaanxi Automobile Cummins car can save about 1.5L of oil. It can save at least 18L of oil in one day. According to Renhuai's oil price, it is 120 or even more. The annual savings of oil is nearly 50,000 yuan, and 10 vehicles will save about 500,000 fuel costs, which is a significant cost savings."

Never knowing about trust, from one car to a dozen cars, Zhang Junzheng has not changed another brand. The quality benefits brought by quality products can be seen by everyone. Zhang Junzheng is proud to be the owner of the first Xi'an Cummins in Renhuai District. For the future, he has also strengthened his choice of Xi'an Cummins products, and always wants to Like the Xikang brand.

Our company was set up in 2002.We are using the advanced cold punch technology to produce spark plug which is similar to NGK and Champion technology.With such technology, the metal shell and ceramic are better protected the quality of the spark plug are more stable to get avoid from air leaking and broken.Our spark plug products are ranged into more than 100 models with an anual out put of 6 million pcs. Besides the advanced technology,we also have a strong advantage of automatical production.Most of our production device is automatical that we have very high,efficiency and stable quality.Throughout such years of developing,we have gained a good reputation at domestic motorcycle manufacturer.Furthermore,our products have been exported to South East Asia, Middle East, Australia and so on. Revolution,refine and devotion are our principal of working.Welcome to visit us and raise your demand and your comments request are our target to strive.